Writing With Depression: Why I Kicked My Daily Morning Writing Ritual (on Purpose)

Writing With Depression: Why I Kicked My Daily Morning Writing Ritual (on Purpose) 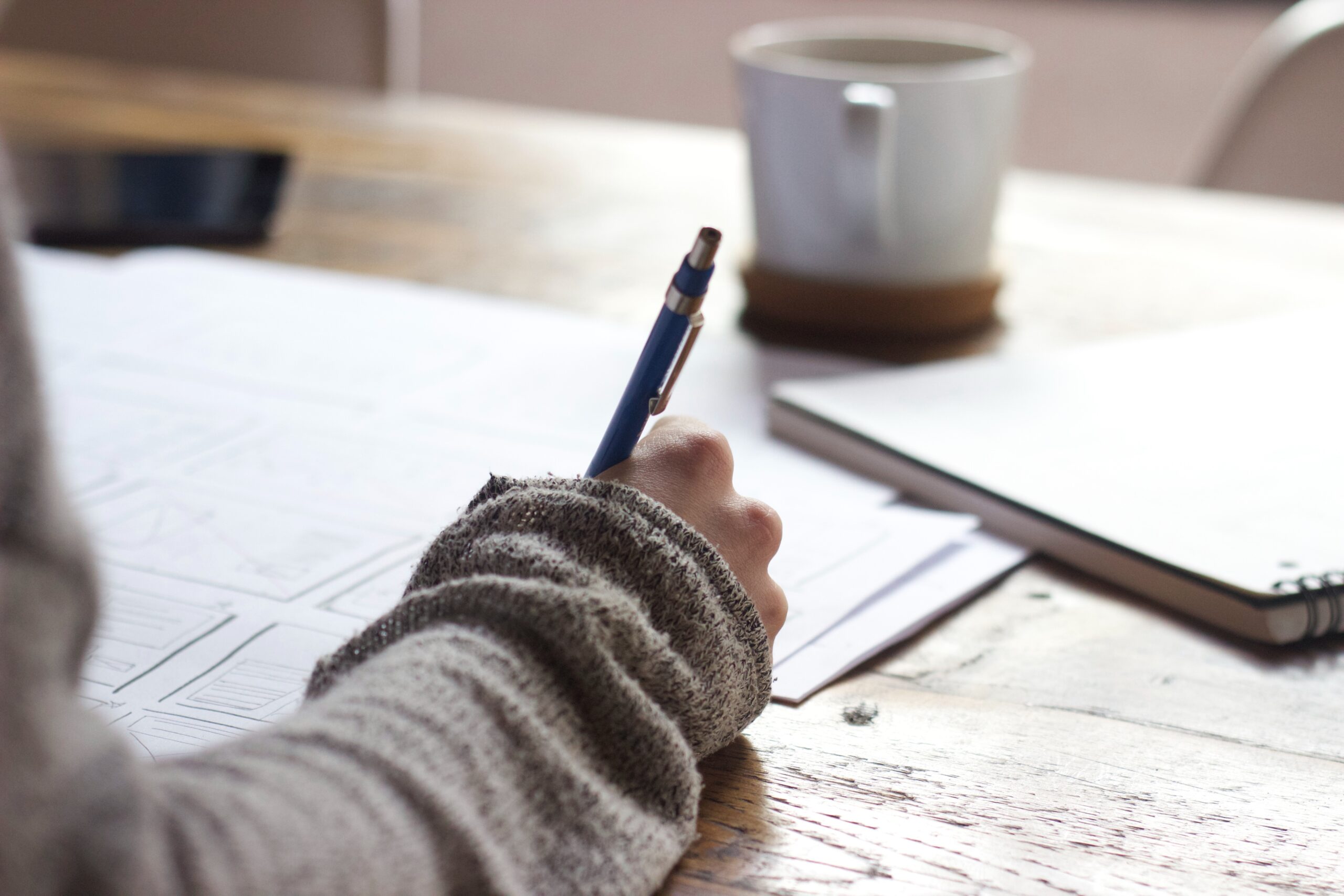 ***This post is part of the Writing with Depression series on this blog. Do you have an experience to share about writing with depression or other mental health issues? Submit a pitch for a guest post here!***

When trying to be a “real” writer (whatever that means), the most common piece of advice is to develop a daily writing routine, usually first thing in the morning.

To do anything really well, so the thinking goes, we have to make it a habit. Writing as soon as possible in the day ensures we will write on a consistent basis, especially for the roughly 20% of the population who are morning birds and have their most creative thoughts shortly upon waking.

As a lifelong morning person, I used to be an avid adherent to this mentality.

While writing my dissertation and first book, I’d often rise at 4, 5, or 6 AM, grab a cup (or more) of coffee, and write for a minimum of several hours. I prided myself on being disciplined and industrious–a real writer.

The only problem is that it was difficult to sustain my early-morning writing ritual indefinitely. Inevitably, after several weeks or months of this diligent habit, I’d hit a wall and find myself emotionally, mentally, or even physically unable to write (or get out of bed). Since these periods were frequently accompanied by low mood and depressive thoughts, I’d blame the fallow season on depression and, perfectionist that I am, I’d push myself even harder to get back into the groove of daily writing.

It wasn’t until two years ago ago that I began to question this logic–and my rigid insistence on writing every morning. Perhaps it wasn’t a mood disorder that was hindering my creativity, but creativity (or the practices I relied on to express it) that was disordering my mood.

My first clue was realizing that although it was prolific, the writing I produced early in the morning (usually half-drugged with caffeine) required more aggressive revision than writing from other times of day. The higher my coffee intake, the more my prose tended to be riddled with tangents, bloat, circular thinking, and a strange but notable myopia–for pages, I’d linger on an idea or concept that barely justified a paragraph. It was draining and discombobulating.

It turns out that although caffeine can boost certain elements of creativity, like intense focus, some believe it inhibits the brain’s ability to wander and freely associate. It was the weakening of precisely these capacities, I realized, that was skewing my morning writing toward fixated, overly-focused prose.

So I (begrudgingly) cut back on the caffeine, but that didn’t solve the problem. Writing itself was like a stimulant, I realized.

For some reason, that much creativity too early in the morning was like a drug to me–a really exhausting one. It set a certain, hypercreative pace for the rest of the day and once wound up, my mind would race for hours and hours, bouncing between connections and ideas for new writing projects. What’s worse, all those ideas felt equally urgent, as though I needed to put everything else on hold to sit down and write, which made it difficult to tune out my own creativity, let alone tend to things like eating, cleaning, or my day job.

For a long time, I assumed that this overwhelming, hypercreative mentality was a gift, a sign that I was on the right track to becoming a good writer. After all, isn’t writer’s block the big enemy of creative thought?

What we often forget is that there is such a thing as having too many ideas, and it can be just as debilitating as writer’s block. Some of us are more prone to hypercreativity, I think, and for me, writing too early in the day made my already frenetic brain even more frenzied.

Eventually, I’d always wind up in the same place: exhausted, burned out, and (usually) depressed.

After many other strategies failed to slow the pace of my mind down, I finally decided to give up my morning writing ritual.

I don’t just mean I took a break from writing in the morning (I’d already tried that), I mean I took it entirely off the table. I gave up the ideal of a morning writing ritual–the notion that this is the benchmark of a good writer. In layman’s terms, I more or less forbade myself to write in the morning. Any morning.

Instead, I let myself sleep in a little longer and start my day with quiet reading or prayer, and at least 45 minutes of exercise–usually a long, vigorous walk outside.

The real test came about a year ago, when I began writing my second book. Would I be able to finish a whole book manuscript without the aid of those frenetic pre-dawn writing sessions? In the end, I finished the book in about seven months of consistent writing. Virtually none of the writing was done in the morning, and I would often take breaks for a week or more at a time.

Don’t get me wrong, it was still stressful–about as stressful as any other long-term writing project has been. And by the end, I still felt depressed, particularly in the last month or two of the project. But this time, I felt more in control of my creativity and more connected with myself. As proof of that, I recognized I was dealing with depression more quickly than usual and took steps to manage it before finishing the book rather than waiting until I’d submitted it.

The hardest part in all of this was letting go of the false ideal that there is one single rule or practice that makes someone a “real writer.” No matter how bragworthy it feels, writing every morning or even every day isn’t the mark of a good writer–it’s simply one tool of many to have in one’s toolbox of how to get the job done. Another tool, for some of us, is caffeine (in safe quantities, Nicole!). Another tool is being able to write in spare, unpredictable moments that present themselves, even if they are short and sporadic. Another tool is knowing when to stop writing every day, when to take a break, when to engage in self-care.

Being a “real writer” isn’t about following after some rote consistency merely for the sake of discipline. It’s about filling one’s creativity toolbox with as many tools as possible and, like a skilled carpenter or surgeon, employing the right one at the right time with ease and flexibility.