What to Read Next When You’d Rather Be Watching Netflix

What to Read Next When You’d Rather Be Watching Netflix 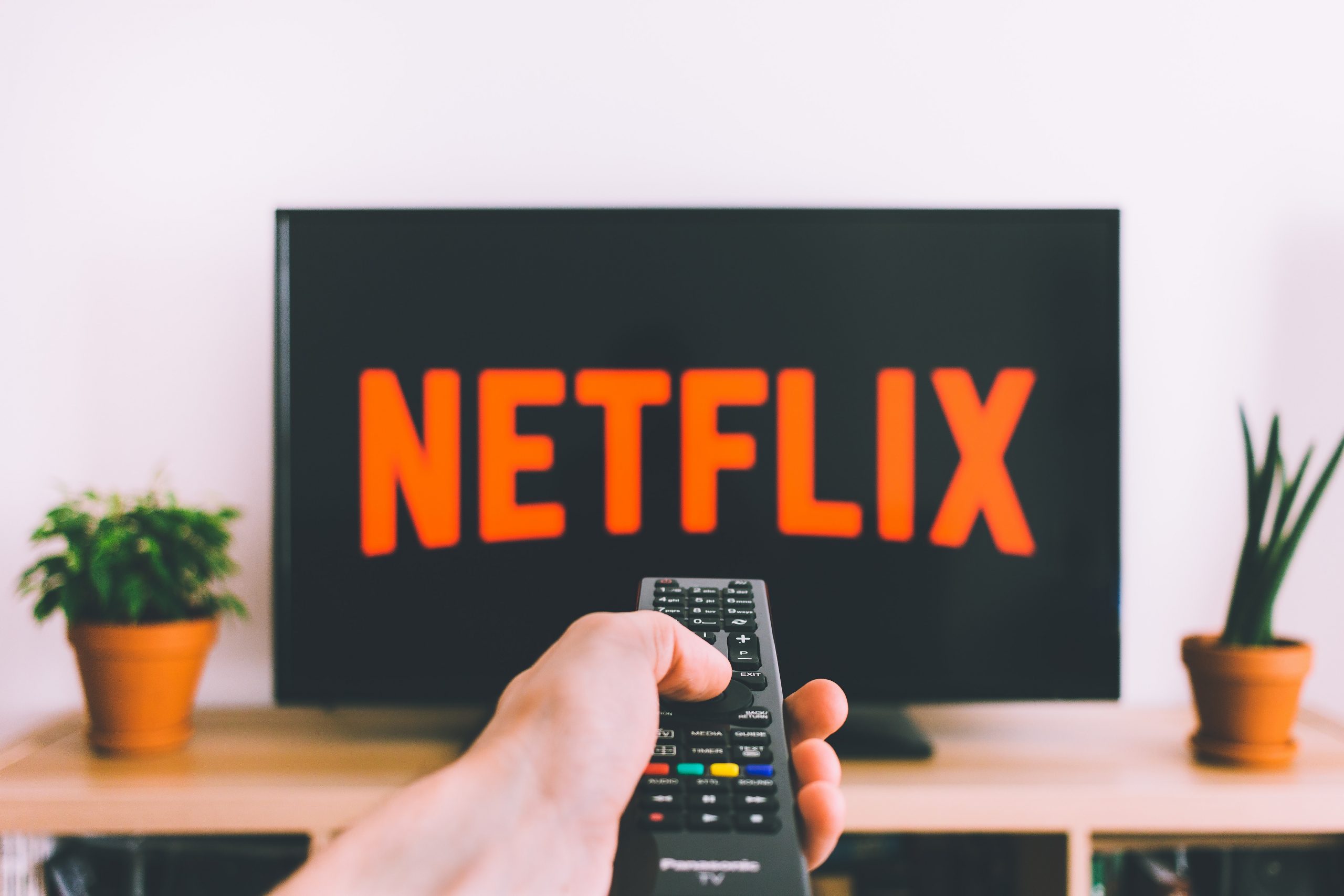 At least twice a year, I have to claw my way out of a Netflix-induced reading rut.

Not that binge-watching an entire miniseries in one weekend is a bad thing, but there are times I sense my Netflix patronage getting a bit too… All consuming?

My attention span declines. I find myself lamenting the absence of crown jewels in my life. The reality of my not having been born in the glamorous golden years of the interwar period suddenly takes on existential gravity.

Netflix brain drain can be particularly problematic for writers. Stephen King, in On Writing, talks about why he sticks to a more meager diet of entertainment, avoiding television and movies. To foster creativity, we sometimes have to starve our minds of external entertainment and force it to entertain itself.

Some writers find that highly visual sources of entertainment spark creativity, but I’m definitely not one of them. My mind shrivels up like a carrot neglected at the bottom of my refrigerator’s veggie crisper when I watch more than my fair share of Netflix.

Luckily my finer self knows just when to step in to shut Netflix off and find a book to read.

(Of course, this typically only occurs after I’ve made it through every episode of every series I find remotely interesting, BUT I prefer to think of it as a heroic act of moderation and self-control rather than a begrudging response to an empty queue.)

Just like opening one’s eyes to the first light of day, reading a book after binging on Netflix can be a rude awakening. Where are all the elegant costumes? British accents? Achingly familiar and dramatic intro music that after 8 seasons my brain has come to rely on to regulate its serotonin levels?

Instead of doing what all the self-controlled people do to avoid reverting to bad habits (deleting the Netflix app from their devices, turning off wifi, cutting off their right hand if it causes them to sin, etc. etc.) I prefer a more entertaining path back to books.

It basically involves easing into reading through books that are as closely connected to my Netflix interests as humanly possible.

Here are some examples…

Once I have a few of these books under my belt, my normal appetite for reading usually returns, often to the point that I prefer it over Netflix.

Until, of course, the next BBC period drama or series of Call the Midwife releases. Then all bets are off.