The Loneliest Day: Travel Notes from a Reading Pilgrimage

The Loneliest Day: Travel Notes from a Reading Pilgrimage 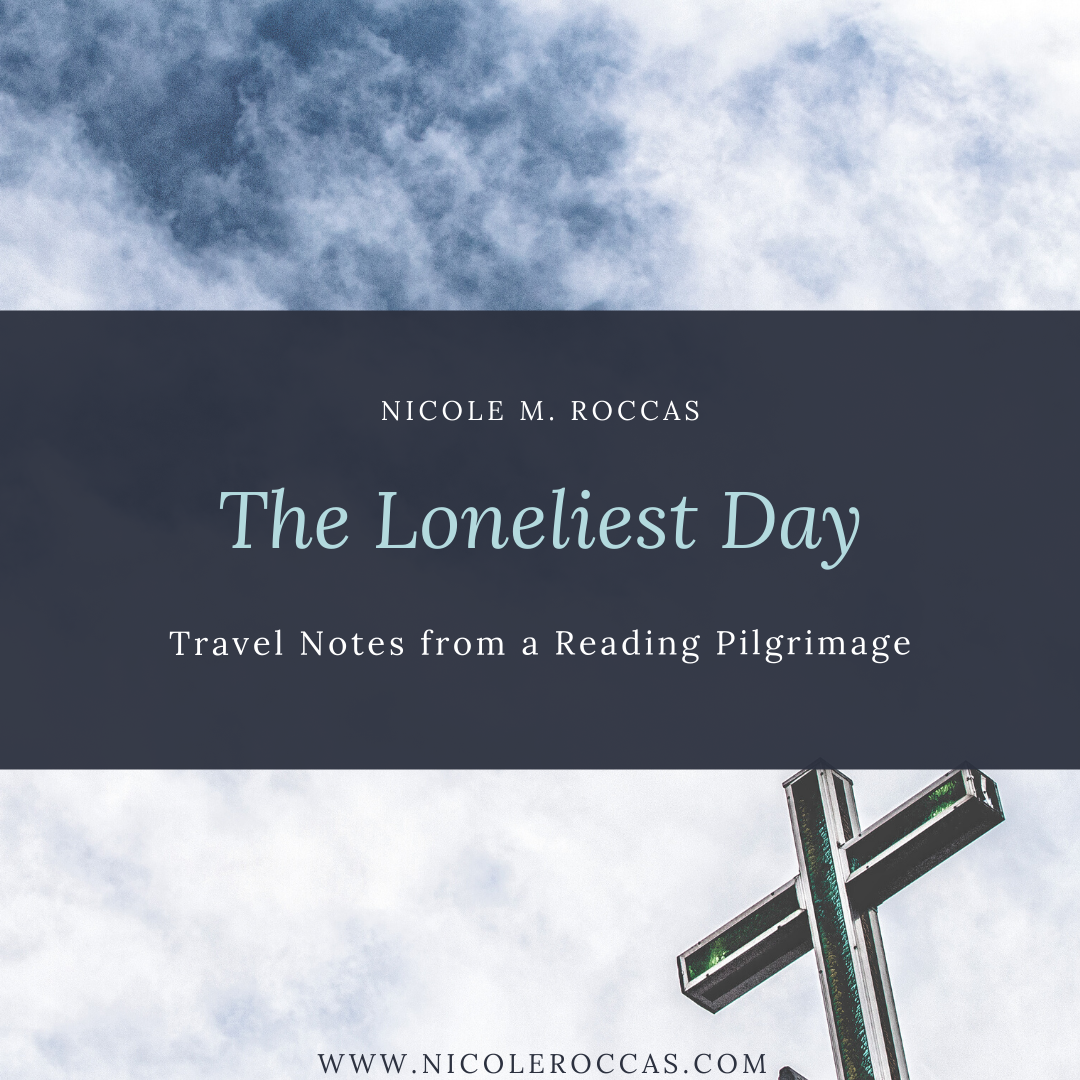 Today I continue my reading pilgrimage through Ronald Rolheiser’s remarkable book The Restless Heart: Finding Our Spiritual Home in Times of Loneliness. Rolheiser is a Catholic theologian, but in my own faith tradition–Eastern Orthodoxy–today is Holy Friday, the day of the Cross.

It is, perhaps, the loneliest day of the liturgical year, albeit not when measured by external markers (ordinarily, the Orthodox spend vitually the entire day in church accompanying one another through a plethora of services; we will do our best this year over livestreaming). No, it is the loneliest day of the year because we journey with Christ to His death, through the betrayal, alienation, and sense of abandonment it took to get there. And to do that we encounter within ourselves a certain complicity, a sharing in the whole sickness–sin, not COVID-19–that brought about the Cross. But we also face within ourselves a need, a hunger–not for Christ’s death, but for His love. We know that we do not like the Cross, we do not like that it happened, but that we would be lost without the love for humankind–for all creation–that it manifests.

In his book (I am jumping ahead to one of the final chapters, having decided this will not be a linear pilgrimage), points out that one of the gifts of loneliness–the kind of chronic, existential kind we carry around within us as human beings–is that it is an invitation to share in the loneliness of Jesus.

“The loneliness of Jesus was an important part of his redemptive act,” Rolheiser says. “He redeemed us not just by teaching and doing miracles, but also, and especially, by his suffering and his loneliness. It is not too strong to say: By his loneliness we have been healed and made one.” (p. 148)

I sometimes struggle with the Cross. It’s bad enough Christ had to die on one, but what really gets me is that now we, too, are called to take up our own little-c crosses and follow Him (the nerve!). God is a pretty creative guy, having made the whole world and stuff; I’m sure if He’d just taken some more time to think about it He could have come up with an easier, less circuitous path to our redemption.

But perhaps it wasn’t just about “redemption,” at least not as a mere transactional exercise. “The entire purpose of our Lord’s death,” wrote St. Isaac the Syrian in the seventh century, “was not to redeem us from sins.”

Instead, he goes on, the Cross was not “for any other reason but solely in order that the world might become aware of the love which God has for creation. Had all this astounding affair taken place solely for the purpose of the forgiveness of sin, it would have been sufficient to redeem us by some other means.”

It is a lonely thing to love–perhaps that’s the loneliest thing of all in this world, even for the artificer of that world.

What do we do with a Savior who loved, and who–we can imagine, in His human form–made Himself small enough as to be lonely for our sake with unrequitted, betrayed, abandoned love?

It is up to us to actualize Christ’s presence on earth. And we must actualize the whole Christ: his word, his healing powers, his reconciliation, his death and resurrection, and his loneliness. Just as the passion and crucifixion of Christ continue until the end of the world in those who suffer, so, too, the loneliness of Christ continues in all those who are lonely. Our own loneliness, then is an invitation to help keep incarnate the lonely ministry of Christ. In our own loneliness we are asked to weep with him over Jerusalem, sweat lonely tears with him in the garden, battle the forces of Satan in the desert, and from a cross somewhere, cry out with him in anguish at a silent God. (p. 148)