Freedom from meaningless and other things hoped for

Freedom from meaningless and other things hoped for 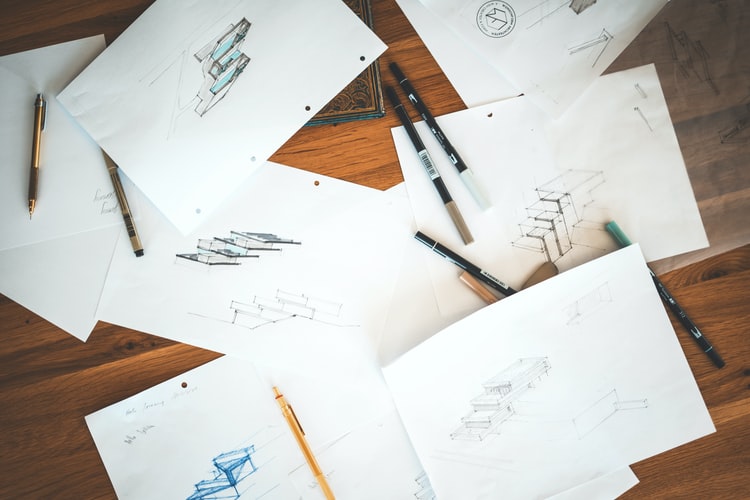 Short answer: a spiritual discipline is a practice or virtue that is intentionally engaged over time to foster spiritual growth and oneness with Christ.

Although the concept of spiritual disciplines has a long history, I first encountered it nearly 20 years ago in Richard Foster’s classic Celebration of Discipline: The Path to Spiritual Growth. Published in the 1970s, Foster’s work has introduced countless modern Christians–particularly those in Protestant groups who view tradition as suspect rather than a potential source of edification–to the idea that conforming oneself to historical Christian virtues can be liberating rather than deadening.

“The purpose of the Disciplines,” according to Foster, “is freedom.”

First and foremost, the disciplines free us to put ourselves in a position to be transformed and healed by Christ.

On a more granular level, however, Foster points out that each discipline opens up freedom from a particular area of struggle. For example, the freedom the discipline of submission restores to us is “the ability to lay down the terrible burden of always needing to get our own way. The obsession to demand that things go the way we want them to go is one of the greatest bondages in human society today.”

Likewise, the discipline of simplicity frees us from the “inner spirit of slavery that an idolatrous attachment to wealth brings” as well as a freedom from anxiety, particularly that which is in response to material circumstances. “The inward reality of simplicity,” he writes, “involves a life of joyful unconcern for possessions. Neither the greedy nor the miserly know this liberty. It has nothing to do with abundance or possessions or their lack. It is an inward spirit of trust.”

As I mentioned in a previous post, every spiritual discipline is borne out of a cross. Patience can only be learned in situations in which it would be unnatural, in which we would be otherwise prone to frustration or impatience. Adversity and endurance can only be gained when there is a challenge to be overcome or endured. I suggested that hope can only be borne out of seeming hopelessness–that to exercise true hope, we must first find ourselves in a place where hope would be unnatural. “Hope that is seen is not hope,” Paul reminds us (Rom 8:24).

But perhaps we could add to this that if spiritual disciplines are borne from crosses, they give birth–as Foster points out–to freedom. Or a particular freedom.

What is the freedom that comes out of the practice of hope?

I suppose it is a freedom from the straitjacket of the vapid nihilism that forms the metanarrative of our entire social imaginary. To say the least. In short: a freedom from meaninglessness.

We live in a world whose cultural default is meaninglessness. Life, and the things in it, are assumed pointless until proven otherwise. And as depressing as meaninglessness is, it is actually preferable to living in a world of meaning since that would likely mean there is a transcendent reference point independent of ourselves and our whims–a God perhaps. Or a moral or narrative framework to which we are responsible and in which we are invisibly bound up.

Yet the emptiness of nihilism is, itself, imprisoning.

“Our new freedom,” writes RJ Snell, referring to the underlying nihilism or ideological meaninglessness that informs the modern West, “is a prison. Flattened and unhooked from reality, lives are arbitrary and insignificant, and only an increasingly shrill insistence of significance remains–an insistence bearing no weight. This weightlessness, this unbearable lightness of being, results in the torpor of meaninglessness, the spiritually enervating results of a life not worth living” (Acedia and Its Discontents, p. 61).

To constantly deny meaning is to unbraid the supple fibers of our being until they are dry and rigid, and can no longer accept even the possibility of meaning. Even if we would like to, the damage has been done.

Hope warms these fibers once again, making them malleable. It invites us back into a world where things have the potential to bear goodness and significance–even if that significance is not yet apparent.

Hope grants us the freedom to believe, to imagine a world better than this one, to accept the brokenness of the present without assuming this is the way it must be. Hope places current circumstances in a broader context, one that is linked to the future. Without this context, the present–or at least our vantage point of it–lacks the full weight of its meaning.

When reading about the history of technology for my doctoral exams, I recall a scholar who wrestled with the question of why and how certain technological leaps were made when they were–the agricultural revolution, for example, or the invention of the airplane. He argued that it was the capacity for imagination–an inventor’s ability to see and think outside the rigidity of present norms and limitations, even if it at times seems foolish. If you look at a lot of the sketches of various inventors, you’ll find ideas that even today seem ludicrous and far-fetched–they had to exercise their imagination in all sorts of ways to stumble upon the singular inventions that changed society.

Hope, I think, is the imagination of faith. It says that although we may be stuck in this slough of death right now, we will still see the goodness of the Lord in the land of the living. It says the current time may seem completely meaningless, but there may still be potential, even if we cannot see it yet. It says there is beauty in living as though there is meaning all around us, even if it doesn’t feel or appear that way all (or any) of the time.