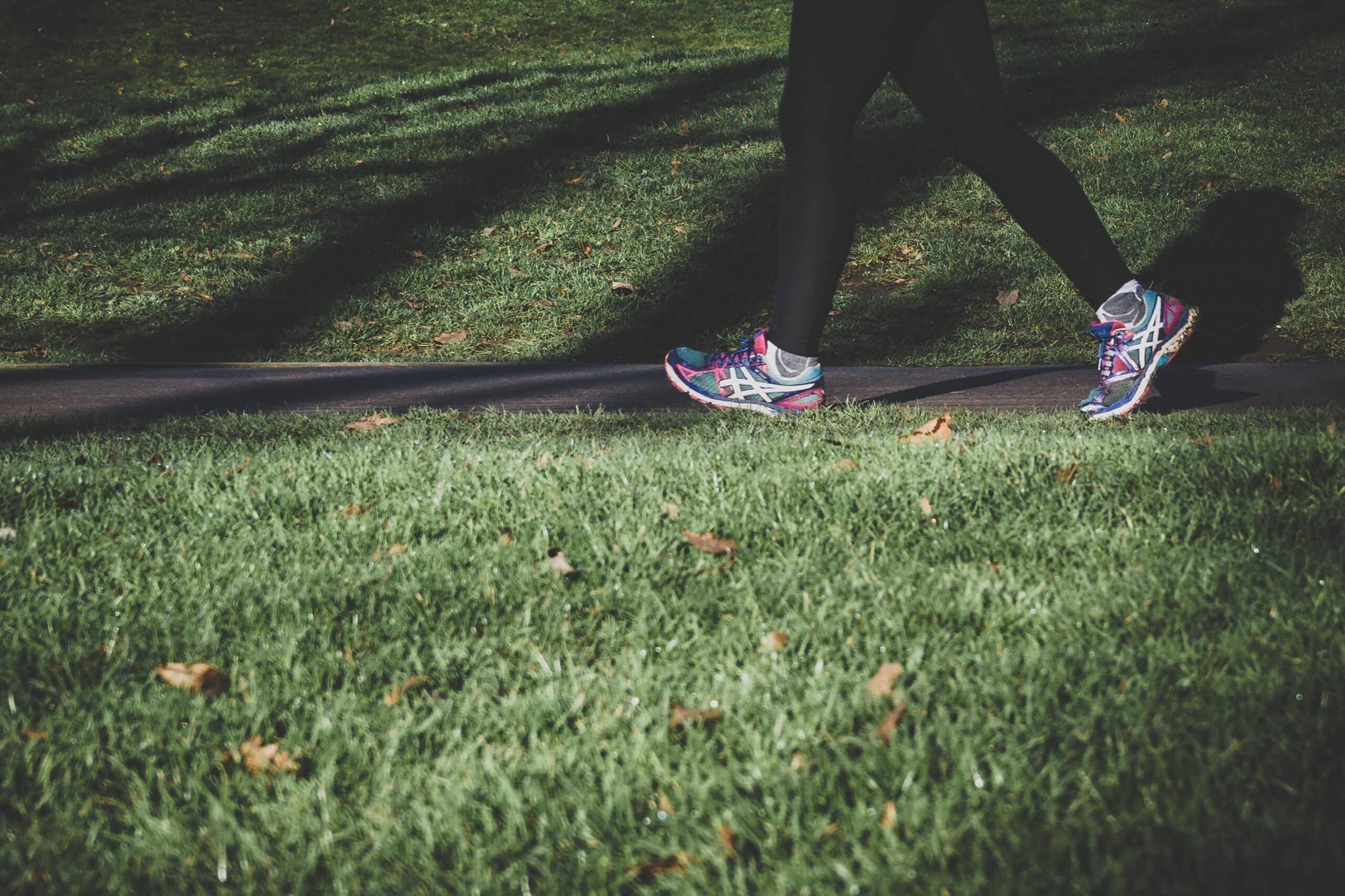 As I mentioned last week, I’ve been reading (via Audible) Joanna Penn and Dr. Euan Lawson’s book The Healthy Writer. I’m now listening to the book a second time and noting strategies I’d like to try putting into practice. Today I thought I’d talk about the three things I’m most excited to start implementing…

I didn’t think I would learn as much from the chapters on physical fitness as I did. Normally, I am a fairly active person—an on-again, off-again runner; a daily walker; and someone who generally enjoys movement. But in reading the book, I realized my usually healthy exercise regiment had pretty much withered away over the course of a long winter, and before that a year of solid chaos in my family. Mysteriously, strange things like back pain, tight-fitting pants, and other issues have been creeping into my life. Before reading The Healthy Writer, I knew I needed to get back to a decent fitness routine—I just didn’t feel like it.

Based on some of the things mentioned in the book, I realized what my problem was. I expend too much energy on trying to get myself to “exercise” in the ways I don’t enjoy (running, HIIT) rather than leveraging what I do enjoy (e.g. walking) into a viable form of exercise. Penn and Lawson encourage writers to find a form of movement they enjoy, because it’s more likely they will be able to stick to it consistently in the long-term.

So I started thinking, what does it mean to turn walking into an intense form of exercise? How can I leverage this form of movement to benefit my body in a way that will keep it healthy? Fortunately, The Healthy Writer was full of ideas on how to do just that.

Here are some of the ways Joanna Penn has used walking to increase her physical stamina:

I don’t have the money for a Roman road adventure (as exciting as that sounds), but the idea of getting outside for a long hike every week is appealing to me. I’ve also decided to research trails in my area that are suitable for multi-day hikes. I think this would be a fun weekend trip once in a while (if I can get my husband on board, who sadly does not share my love of walking).

Strategy 2: Taking depression and anxiety seriously as a writer

I loved the chapters on mental health. They affirmed something I have been thinking about for quite a while, namely that people who struggle with depression and anxiety have a fundamentally different experience of the writing process than folks who don’t. The way our minds work can strengthen our writing, but it can also make writing and productivity difficult.

The Healthy Writer featured a guest chapter by Dan Holloway about writing with depression.

I was impressed that he doesn’t focus on making his mental illness go away. he gave strategies for leading a meaningful life with and in the midst of depression.

As someone who regularly struggles with low levels of medically diagnosed depression and anxiety, I realized in reading this chapter that I invest far too much energy trying to get my symptoms to go away so that I can finally be a productive writer according to everyone else’s standards. In the end, I always burn out or discount my achievements because they never seem to measure up to my perfectionism.

While this is not a concrete strategy, I realized I would like to begin thinking more about how to work with rather than against my mental and emotional temperament.

One of the things I’ve long admired about Joanna Penn is how prolific she manages to be. She holds herself to a pretty high word count and this allows her not only to publish multiple books a year, but also to support herself full time as an author.

Although the exact word counts and publishing strategy she uses would not work the genres in which I typically write, I was interested to hear more about how dictation and transcription have allowed her to achieve greater consistency in her writing routines.

When you get used to dictation, she argues, you can generate more writing more quickly, since we tend to speak faster than we type. It also puts less strain on the body—you can dictate while walking, standing, or lying in bed, which is especially good to guard against repetitive strain injuries. More than that, though, being able to write a rough draft while going for a walk or sitting on a bench at the park just seems more pleasant than being chained to a screen.

I’ve never given dictation a serious try before, but it seems like one way to get more movement AND be more proactive about with my mental health (I tend to be calmer and more positive when I can move around). So for the last few days, I’ve been experimenting with several programs and am happy to say I even dictated this post.

(NOTE: It didn’t go as smoothly as I’d hoped, but Joanna Penn assures us this is part of the learning process.)

I’m excited to see where these three strategies lead me in my ongoing pursuit to lead the best writing life I’m capable of!